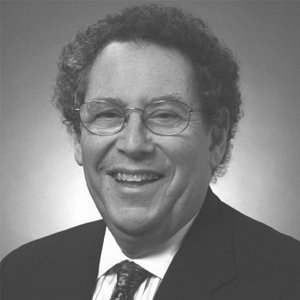 Richard Snyder is of counsel to the law firm of Duane Morris, LLP and a member of the firm's corporate, international and cannabis practice groups. He is admitted to the bars of the Commonwealth of Massachusetts, State of Vermont, US Supreme Court, and others. Richard is a member of the American, Massachusetts, Boston, and Vermont Bar associations. He is a fellow of the Massachusetts Bar Foundation.

As a strong supporter of the BAC, Richard has served as a board member since 2008. He is a co-chair of the Audit and Development Committees.

Richard has received numerous awards of recognition for his leadership and service to Babson, as well as to numerous governmental, community service, and arts organizations and consortia. In addition to serving on the BAC's Board of Trustees, he serves on boards at WBUR public radio, Cambridge College, and the Greater Boston Chamber of Commerce.

He is a member of the Boston City to City leadership group, and former Chair of the Nahant, Massachusetts Planning Board. He has served as Chair of the Massachusetts Corporation for Educational Telecommunications. Most recently the Babson College Award for Service to the College was renamed in his honor.