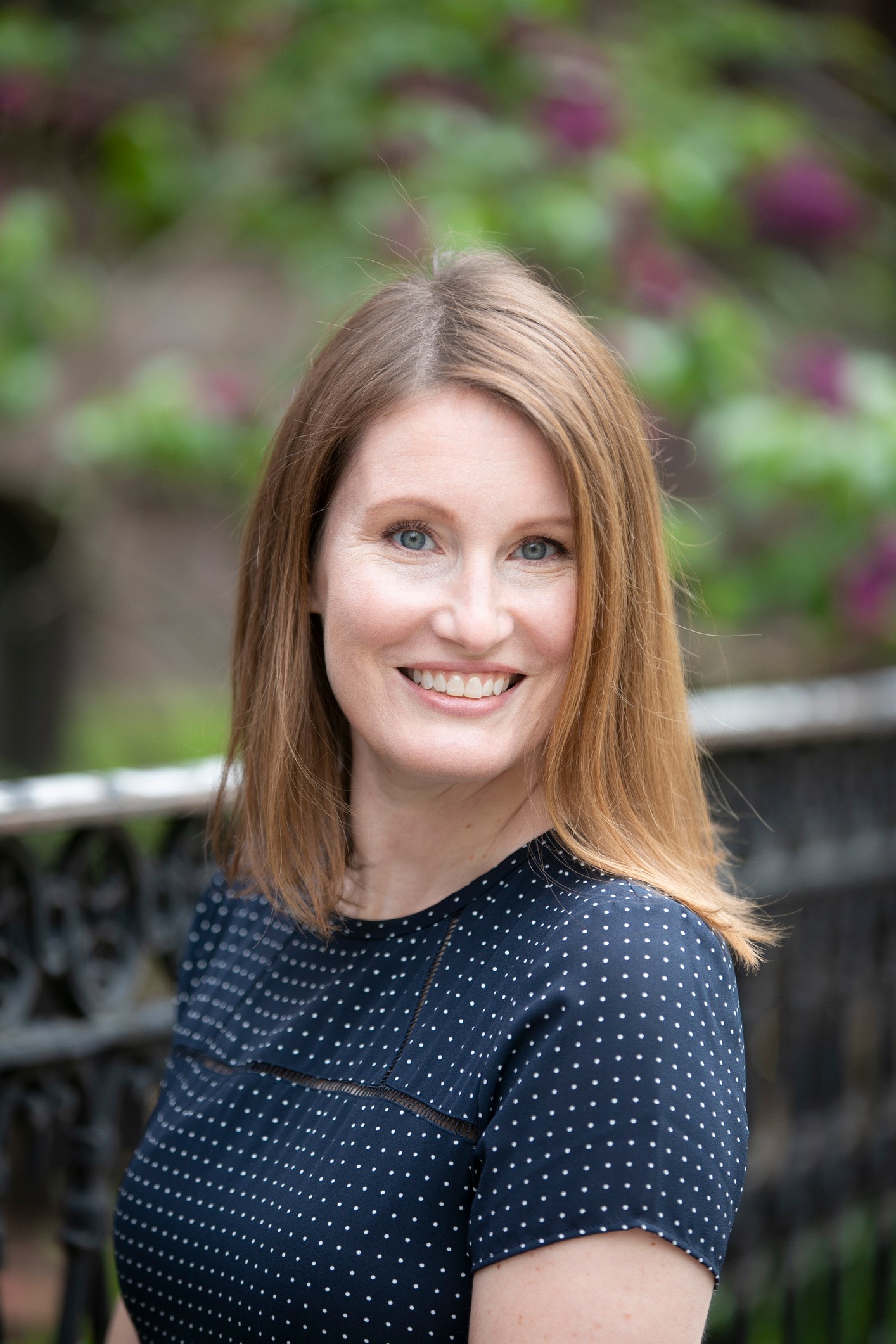 Amanda Zettel graduated from the BAC with her Master of Design Studies in Historic Preservation and Conservation in May of 2021. She was also awarded the BAC’s first-ever Historic Preservation Fellowship to assist Institutional Advancement and Facilities in the pursuit of Community Preservation Act funding for restoration work on the BAC campus. Zettel received her Bachelor of Fine Arts degree in Interior Design from Parsons, The New School for Design, in 2004. She was also awarded the Edwin T. Steffian, '10 (Hon.) Centennial Award for Master's Thesis Excellence in Design Studies at The BAC, and Outstanding Achievement in Design at Parsons.

Zettel currently lives in Charlestown, MA and is the president of the Charlestown Preservation Society.

How did you get started in your career in design?

I knew I had always wanted to go into design, but the middle-class immigrant community I grew up in in Orange County [California] didn’t have the disposable income to hire interior designers or architects, so there weren’t many examples. It wasn't until I started exploring the possibilities of design through classes at the community college that I realized that interior design was more than just mansions on the beachfront. I got excited about the possibility of doing corporate interiors, or restaurants, or retail, and that's when I got excited about going back to school.

I did two years there, and then the summer between my sophomore and junior year I decided to do a study program at Parsons in New York City. I was just intending to do that six-week course and come back to California, but I really fell in love with New York City and the architecture. It was just so different from what I'd ever known.

My instructor in the program said that I should apply for a transfer to Parsons, and I was accepted within two weeks. But I was married and we owned a house, so we sold our cars and rented out the house and bought a one way ticket to New York City with no place to live, because Parsons was such an amazing opportunity. 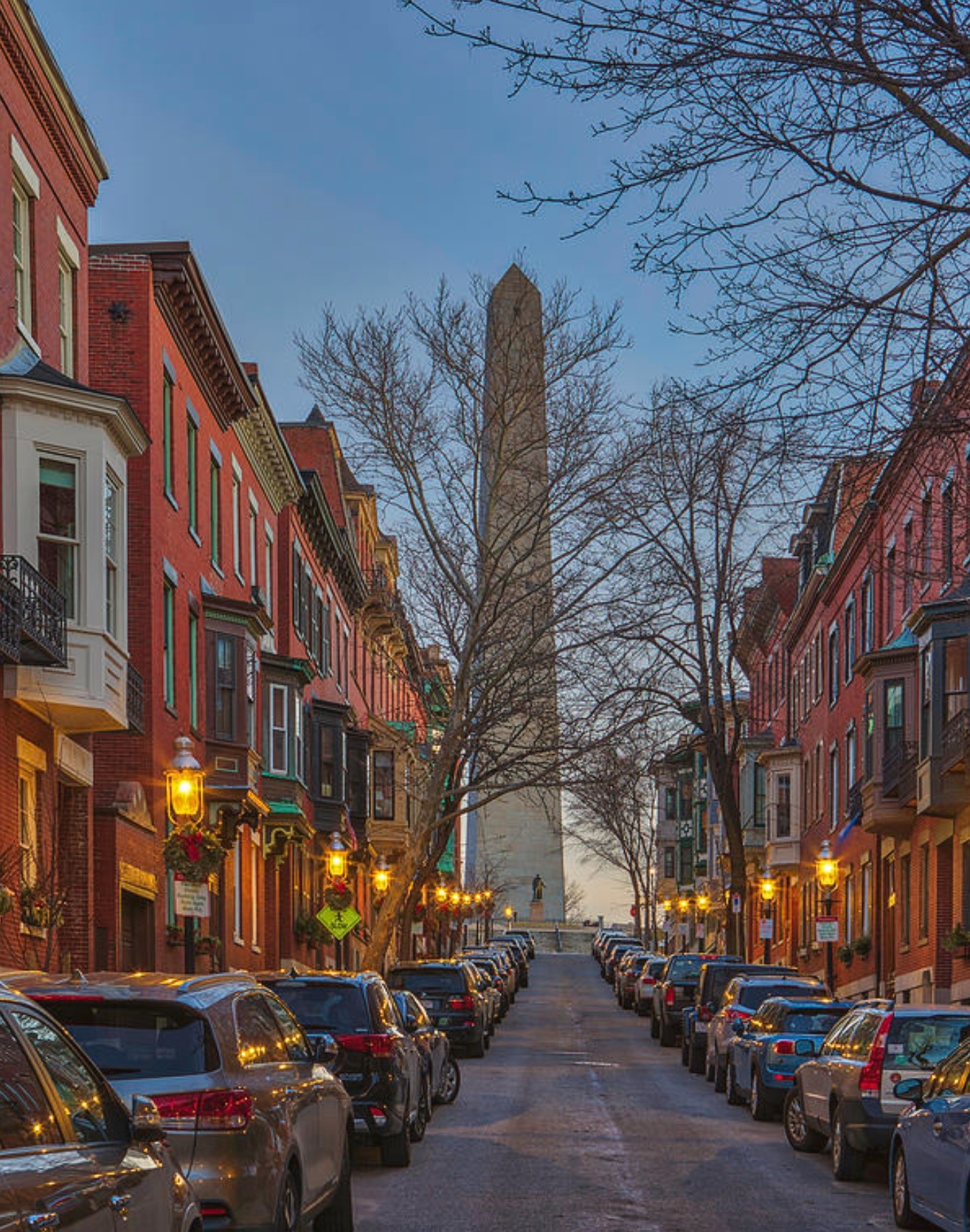 What was your first design job in New York?

My very first job was while I was still in school at Parsons. I took a position with Alexandra Champalimaud and Associates in Union Square in New York City. She specializes in high-end luxury hospitality.

My favorite project while working there was the Charles Street Jail, which became the Liberty Hotel in Boston. This project was called adaptive reuse, where they take a building that's intended for a completely different use and rehabilitate it and turn it into something new.

What is Historical Preservation, and why is it important?

Historic preservation is everything you think about in terms of history. We have to know about history so it informs our future. Buildings, monuments, and relics are all the vessels that we tell the story through. It's a way to be able to place yourself within history and really get to know it. It honors our heritage and all of the craftsmen that came before us. Historic preservation is also eco-friendly: reusing buildings is more environmentally friendly than building new ones.

It also gives us an avenue to tell the stories that haven't been told before. For example, Charlestown was one of the first two housing projects developed in the 1930s in the city of Boston. It really changed a lot of people's lives and the way the city of Boston was developed and how the city provided for people with low incomes.

The story that we can tell about Charlestown is that, to be honest, it's a failed policy. In the 1930s through mid-century, cities all over the country were building housing that was segregated. So in Boston, they built these two complexes, all black people were assigned to the one in the south, and all white people were assigned to Charlestown or South Boston. So it's a story of systemic racism that needs to be told. Over the years, because it's been a segregated community, it's basically been abandoned and disinvested from the government, so the living conditions have deteriorated.

We should be ashamed of what we've allowed to happen, and the living conditions that our neighbors have had to suffer through. So if we can tell that story through historic preservation, hopefully it won't happen again, we'll do better in the future.

What are your future plans? 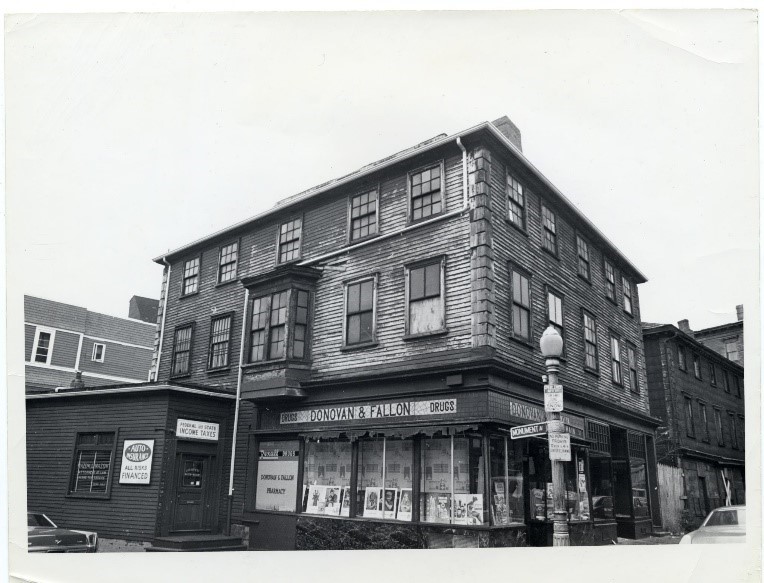 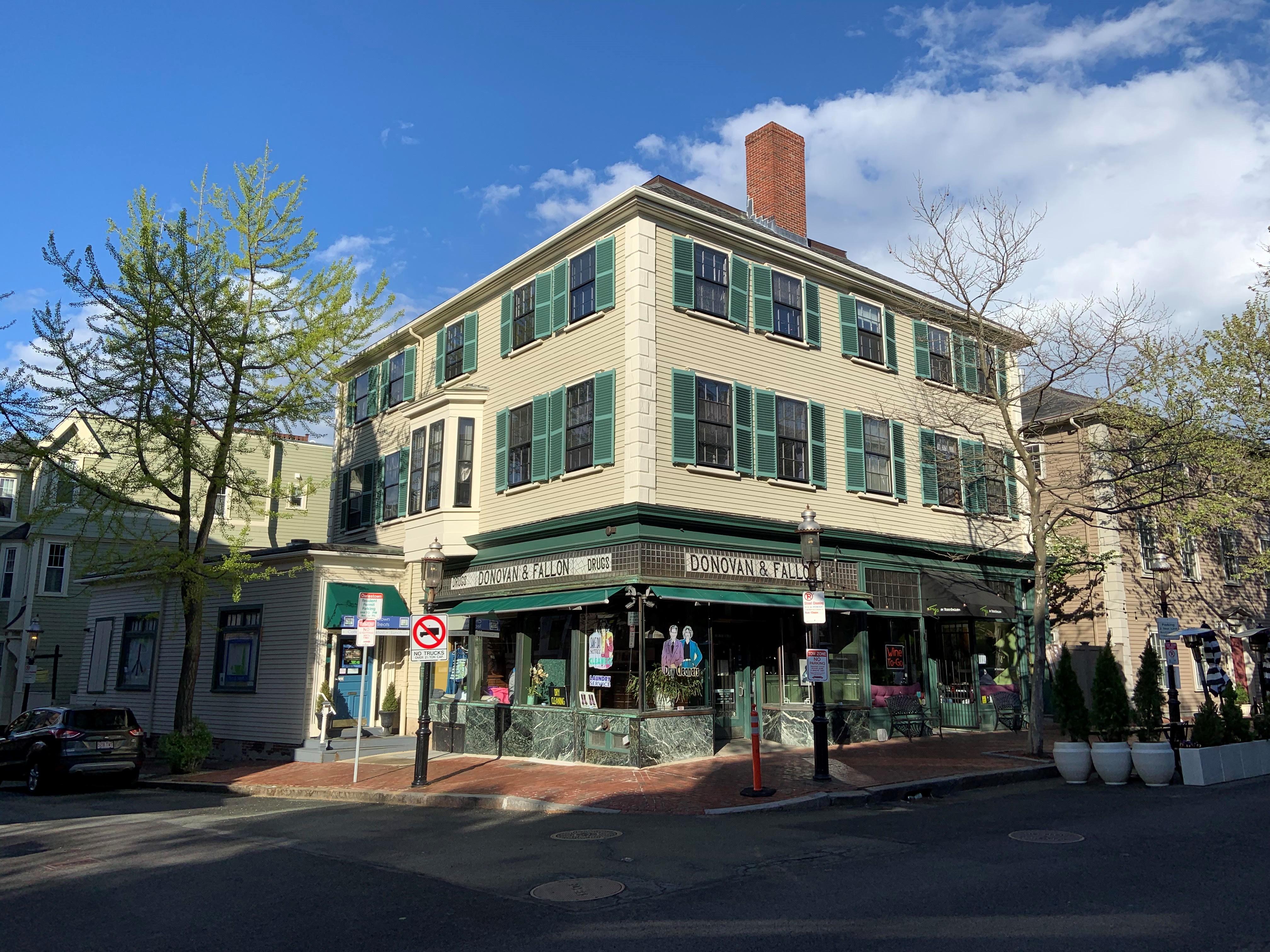