Vintage Honey from the Beehive: Excerpts from James Vaseff (B.Arch ‘71)

Growing up in Chicago was all the inspiration Jim Vaseff needed to pursue a career in architecture. Influenced by legendary architects Daniel Burnham, Frank Lloyd Wright and Louis Sullivan, Jim began his architectural studies at Clemson. Then, in 1967, he transferred to the BAC for three reasons: “I wanted to study in a city, I had to work to continue my education, and there were several school friends who went to Boston.” 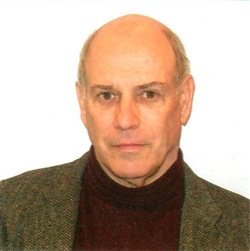 In 1971 Jim graduated from the BAC with a bachelor’s in architecture. He continued to work in Boston and teach at the BAC. “In 1974 I went to North Carolina to teach at the college of architecture at UNC-Charlotte.  My architectural education gave me a strong discipline in taking confusing and conflicting information and making something out of all that.  In 1983 I achieved a Loeb Fellowship in Advanced Environmental Studies at the Harvard GSD.  I told them, I understand what I have been doing, I just want to figure out if I can make it work in theory."

Jim describes his work as untraditional and “too diverse to make a simple description.” After the 1996 Atlanta Olympic Games, Jim conducted three of Atlanta's largest rezonings: Midtown Atlanta, Centennial Olympic Park, and The Downtown Livability code. “These set the stage for significant development in residential, commercial and office development in Atlanta.  It is almost anonymous work, but known by the citizens, government, and institutional participants.  They were all significant public policy endeavors, and urban design was the frosting on the cake of investment and development,” he said.

Another one of Jim’s proud accomplishments is a 1983 passive solar residence nestled in the mountains of Little Switzerland, North Carolina, which was inspired by Frank Lloyd Wright. 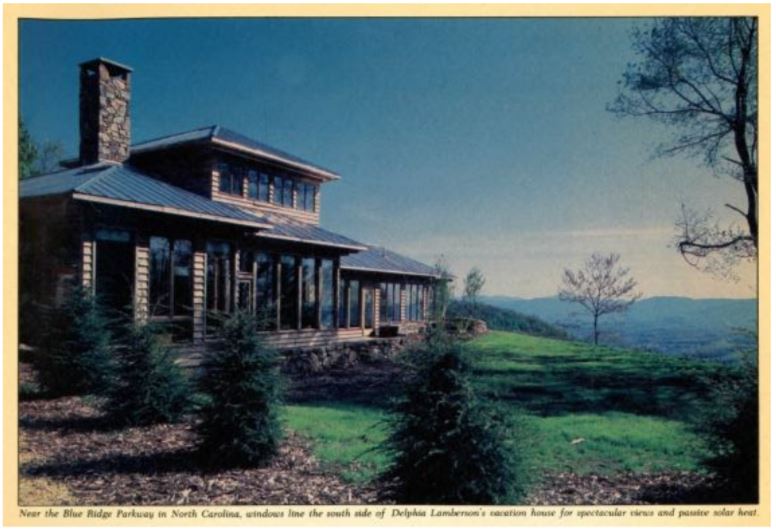 Now, Jim has retired lives in metro Atlanta and spends his time mentoring students. In 2019 he started writing “Vintage Honey from the Beehive” as the postlude of quarterly reports to the BAC’s Southeast Region Alumni in his role as Regional Representative of the now Alumni Advisory Council.  He does it to remind alumni of times at the BAC and to establish a connection with fellow alumni.

Excerpt by James Vaseff: The 1971 Commencement

The 1971 Commencement was a very modest event. There were 16 graduates and one woman, Juana Elisa Auguita, during the BAC Annual Dinner.  In 1970 there were 26 graduates, the largest ever at that time.  I looked back at earlier years and found the period from 1960 to 1969 had maybe 40 certificate receivers—reflecting the “Inverted Elite” at that time: easy to enter, difficult to finish. Of most importance, it was the year of the BAC's first NAAB accreditation.  This was a very significant event, as the BAC was the only “certificate” program in the NCARB.

What I remember of the event was our class, with friends, spouses, etc., standing in Cascieri Hall, no gowns or mortarboards.  The men had coats and ties, which reflected the office and school environment of the BAC, something I am proud of.  It is ironic that architects did not have mortarboards!  Good grief, they give them to English Majors!

Commencement was by no means an end. I continued to be at the BAC at least one evening every week teaching a photography class and going to a design studio until I left Boston in 1974 to teach in North Carolina.