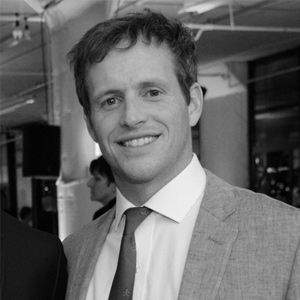 Prior to his real estate development career, Kevin spent eleven years in the financial industry in Fixed Income Institutional Sales, the majority of which with Goldman Sachs and J.P. Morgan in both Boston and New York. During that time, he designed and completed multiple residential renovation projects in Boston and New York in pursuit of his passion for architecture and design.

Throughout Kevin's career, he has remained focused on community activism and has a long history of volunteer efforts in both Boston and New York. In speaking with Kevin, you'll be quick to notice his passion for helping others succeed, fulfilling their goals and reaching their individual potential. Kevin serves on the board of Giving Opportunities to Others (GOTO). GOTO is a 501c3 organization that provides three-year scholarships to inner city youth of New York City and Boston to attend summer camps specializing in music and art enrichment. Kevin is also an active volunteer and supporter of a number of charitable organizations including Cradles for Crayons, the Alzheimer's Association, and Fight for Frank.

Kevin received his BA in Arts and Sciences from Boston College in 2000 where he was a scholar athlete, playing football for the Eagles from 1996–2000. Kevin earned a full scholarship as a defensive back for Boston College, where he began as a walk-on his freshman year.