What is BAC Channel?

BAC Channel is a new venture launching this Spring 2022. Each BAC Channel episode features President Mahesh Daas engaging prominent thought leaders across the design and related industries aligned with our mission to expand access to the professions and advance design literacy.

We are excited to launch BAC Channel with Mahesh Daas. This series features conversations with thought leaders and innovators within design fields and related industries. Each episode aligns with the BAC’s critical mission to expand access to the design professions, increase awareness of the discipline, and advance design literacy within the public sphere.

We welcome you to the inaugural episode of BAC Channel as President Daas speaks candidly with Balkrishna Doshi—India's first and only Pritzker prize winning architect, educator, guru, and a BAC 2021 honorary alumnus.

Watch as this unique conversation delves into a prodigious life and career spanning over nine decades— discussing design education, theory, rituals, space, architecture as well as the immense impact on our global structures and society during a global pandemic.

Beginning architecture studies in 1947 at the Sir J.J. School of Architecture Bombay (Mumbai), Prof. Doshi founded his own practice, Vastushilpa, in 1956—renamed Vastushilpa Consultants. In 1962, he founded the School of Architecture, CEPT Centre for Environmental Planning and Technology (now CEPT University) in Ahmedabad, India, where he taught until 2008. He established Vastushilpa Foundation for Studies and Research in Environmental Design in 1978 to evolve indigenous design and planning standards for built environments appropriate to the socio-cultural and environmental milieu of India. Prof. Doshi was the Founder, former Director, and former Chairman of the School of Architecture and Planning (Ahmedabad, 1966–2012), which was renamed CEPT University in 2002. Prof. Doshi is a Fellow of the Royal Institute of British Architects and the Indian Institute of Architects, and an Honorary Fellow of the American Institute of Architects. He served on the Pritzker Prize Jury from 2005–2007, and on selection committees for the Indira Gandhi National Centre for Arts and the Aga Khan Award for Architecture. In 2019 a retrospective of his work (“Balkrishna Doshi: Architecture for the People”) was organized by the Vitra Design Museum, Weil am Rhein, Germany, and Wrightwood 659, a private exhibition space in Chicago. Prof. Doshi has been conferred the Pritzker Architecture Prize in 2018 and the Padma Bhushan in 2020. The Royal Institute of British Architects (RIBA) recently announced Prof. Doshi will be the recipient of the 2022 Royal Gold Medal, which is given to a person or group of people who have had a significant influence on the advancement of architecture. 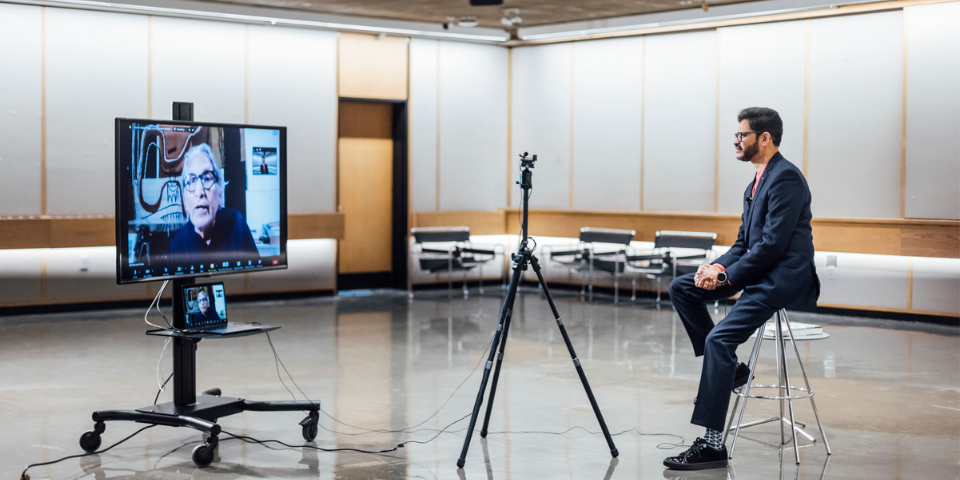 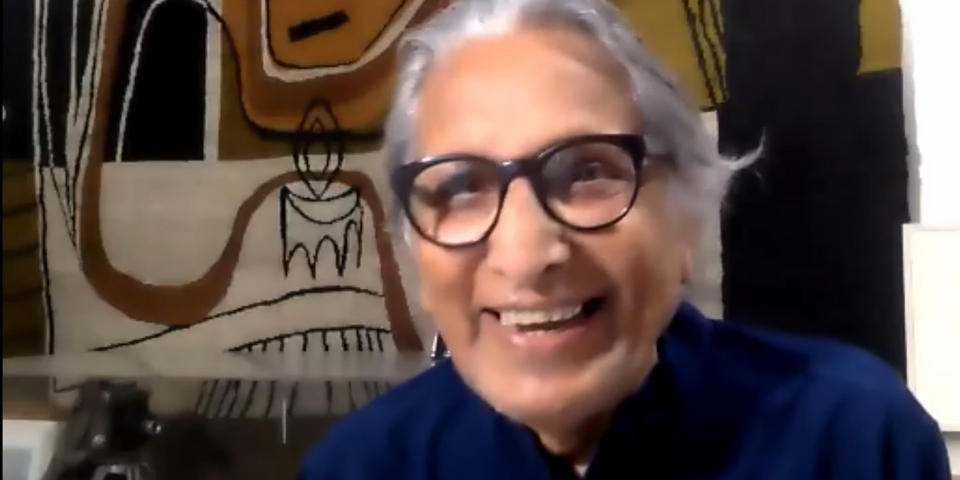 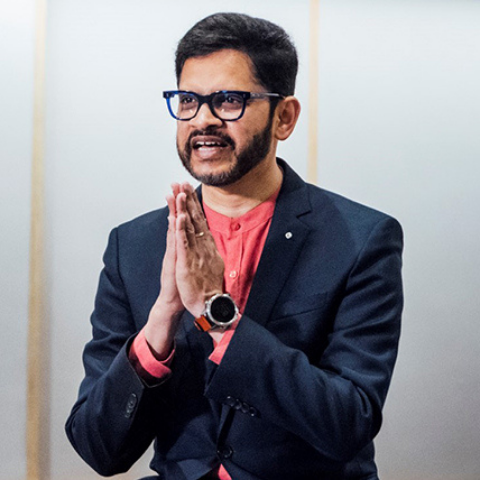 For more information or suggestions for future episodes: