Office of the President

Learn more about The Boston Architectural College’s eighth President, Dr. Mahesh Daas, as well as the members of the Presidential Cabinet and Executive Staff who help him lead the BAC into the future.

Dr. Mahesh Daas, ACSA Distinguished Professor, serves as the eighth president of The Boston Architectural College (BAC). With over thirty years of experience, Dr. Daas has held academic and leadership roles at prominent research universities in Indiana, Kansas, and Texas and at architectural firms in Chicago and Kansas City. He is a designer, academic leader, and author as well as a prolific speaker, poet, and technologist exploring ‘humanness’ in the age of robotics and artificial intelligence. Boston Magazine hailed “The BAC’s Mahesh Daas is on a Mission to Reinvent Design Education.”

Dr. Daas’s prolific interdisciplinary work has been featured in scholarly journals, refereed exhibitions, conference proceedings, federal publications, and academic books. Most recently, he co-edited Towards a Robotic Architecture (Oro Editions 2018, with A.J. Wit) —the first comprehensive book on robotics in architecture—reframing and defining robotics research in architecture. The book was chosen as the Top Tech Book of 2018 by New York’s Architect’s Newspaper. Additionally, he was the author of the critically acclaimed book on academic leadership Leading with Aesthetics: The Transformational Leadership of President Charles M. Vest at M.I.T. (Lexington Books, 2015 & 2019). The book chronicles how Vest and his team helped transform Massachusetts Institute of Technology from “the gray factory on the river Charles” into a world-class university through architecture. It has been hailed as “a tour de force of interdisciplinary scholarship.”

Alongside his role at the BAC, Dr. Daas’s creative spirit extends beyond his professional work: as an award-winning creative writer and poet with an interest in existentialist and Latin American magical realist literature. Honored for creative achievements, leadership, and innovative approaches to teaching, Dr. Daas has delivered keynote speeches and lectures at scholarly forums around the globe.

In 2011, he became the youngest educator and the first person of Indian origin elevated as an Association of Collegiate Schools of Architecture Distinguished Professor, the highest national recognition for an architectural educator. Fewer than two percent of architectural educators have been so honored since the inception of the ACSA national career awards program in 1984. Dr. Daas currently serves as the Chancellor of the ACSA College of Distinguished Professors.

Dr. Daas has also been recognized for his longstanding contributions to design computing including receiving the 2013 ACADIA Society Award of Excellence. The Association for Computer-Aided Design in Architecture (ACADIA) has also elected him twice as its president. Additionally, Dr. Daas has also been elected three times to serve on the editorial board of the International Journal of Architectural Computing (Sage Publications). Currently, he serves on the editorial board of Construction Robotics, a Springer journal.

As a seasoned designer, Dr. Daas has been awarded numerous competitions and commissions throughout his career. He is a co-recipient of a Kansas City chapter of the American Institute of Architects Merit Award for the Baron BMW Dealership building in Merriam, KS, in 2001, and a co-recipient of the International Fabrics Foundation Outstanding Achievement Award for the design and construction of the Advanced Fabrics Exhibition in San Antonio, TX, in 2007. In 2000, he won second place in the high-profile American Institute of Architects + U.S. Department of Energy Sun Wall national competition in Washington, D.C.

Dr. Daas has served in various capacities for many organizations including the AIA Indiana, Indiana Architectural Foundation, Kansas City Design Center, the Rotary Club, International Digital Media Arts Association, and as a Governor’s appointee on State Building Advisory Council of Kansas. He currently serves on University of Arizona Futures Council and on the professional advisory board of Dayanand Sagar College of Architecture, Bengaluru.

Internationally, Dr. Daas has had the distinction to act as a peer reviewer for the U.S. National Science Foundation (NSF) along with joining a 2010 NSF delegation to Israel to explore bilateral research opportunities between the two countries in sustainable materials and technologies. He has also served on research, education, and advisory panels for the Canadian, Indian, and Irish governments.

Dr. Daas earned a bachelor’s degree in architecture from Jawaharlal Nehru Technological University, Hyderabad, India, in 1990 with A.P. Riding Club Gold Medal; a master’s degree in urban design from Kansas State University in 1994 with John F. Helm Award for the professional promise; and an executive doctorate in higher education management from the University of Pennsylvania with distinction for dissertation in 2013. He has also received executive certificates in management from the University of Texas at Austin and Harvard University. 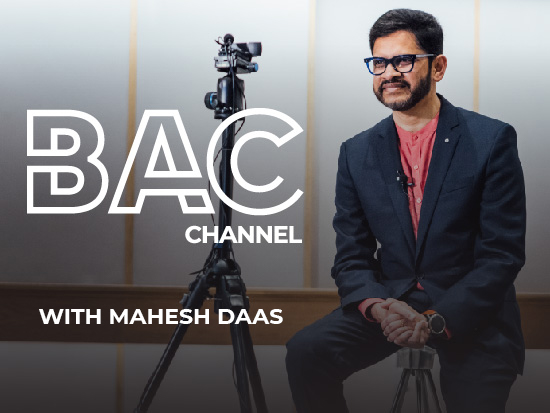 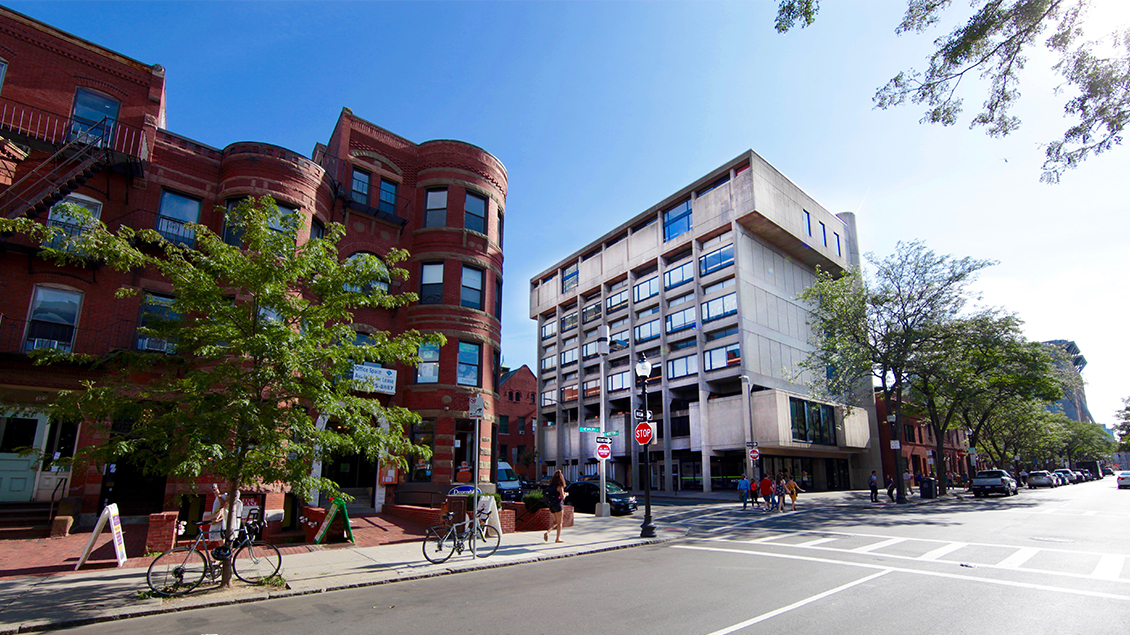 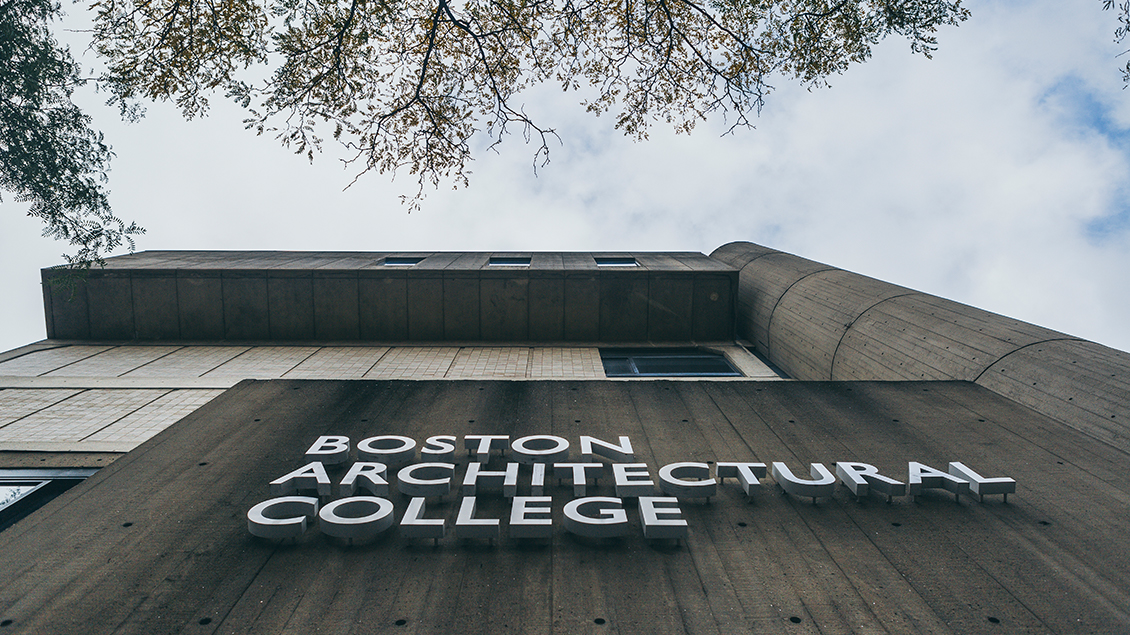 President Daas in the News 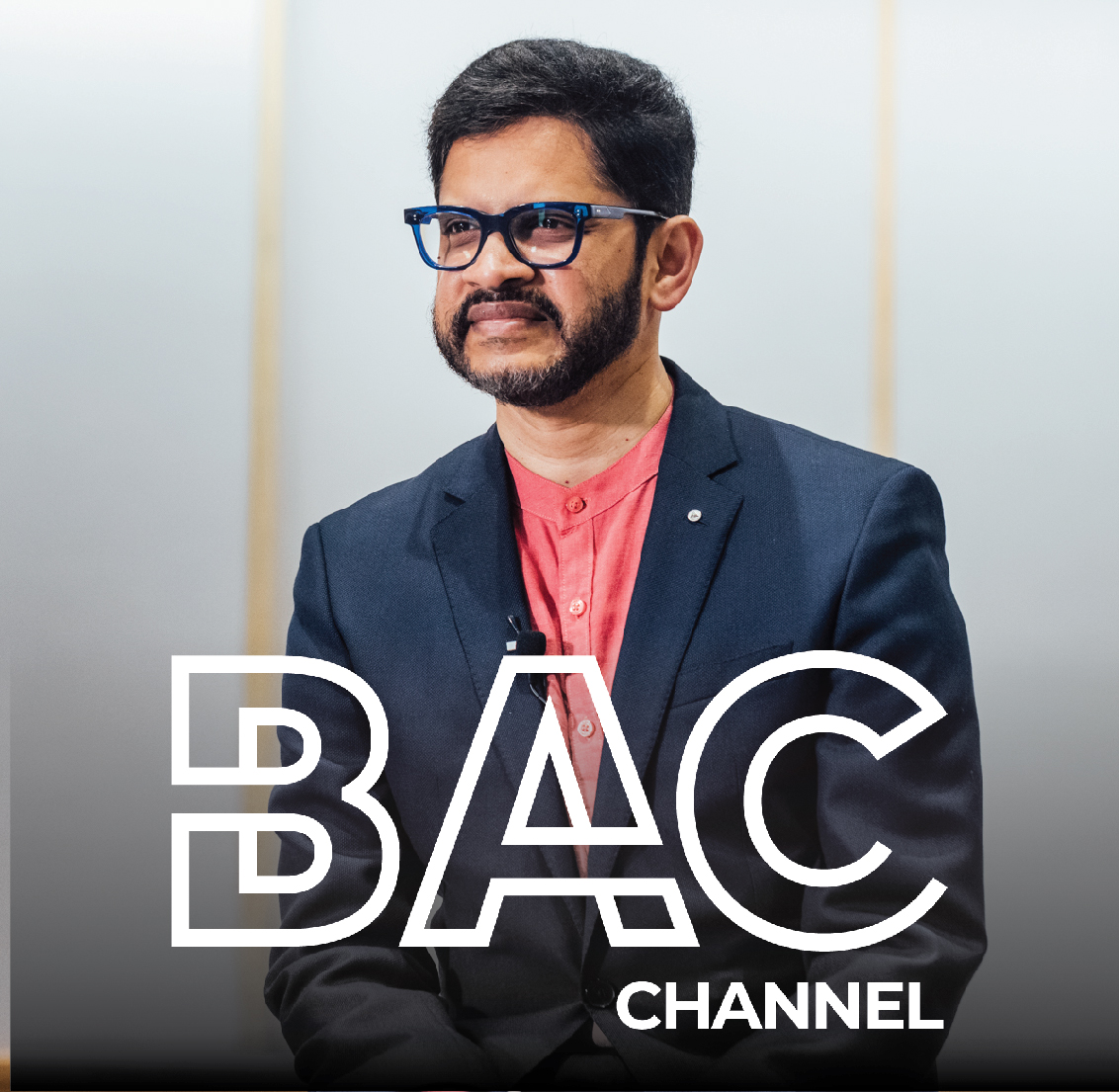 The BAC is honored to kick-off its inaugural episode of BAC Channel with Mahesh Daas by featuring Professor Balkrishna Doshi—India's first and only Pritzker prize winning architect, educator, guru, and the BAC’s 2021 honorary alumnus. 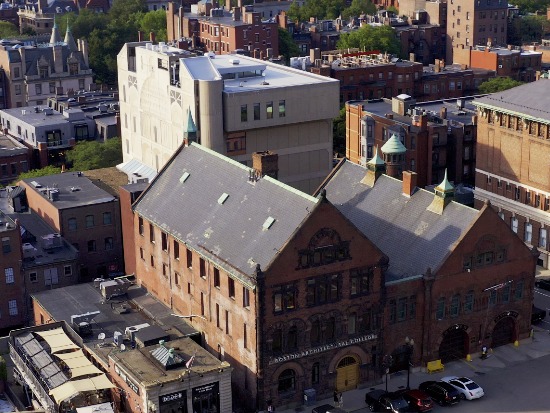 HMFH Architects, in partnership with The Boston Architectural College, announced the establishment of the HMFH Scholarship Fund, created to expand academic opportunities for students underrepresented in the architecture and design professions. 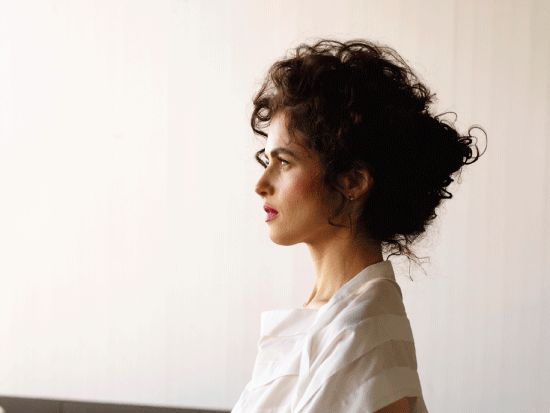 On Monday, June 14, over 600 guests from 26 states and 41 countries virtually gathered to attend our second annual BAC Talks. This year’s theme was Technology in Design and Architecture, catapulting the far-reaching and cutting-edge work of our global BAC community.

How AI and Robotics Will Evolve Architecture and Design with Dr. Mahesh Daas 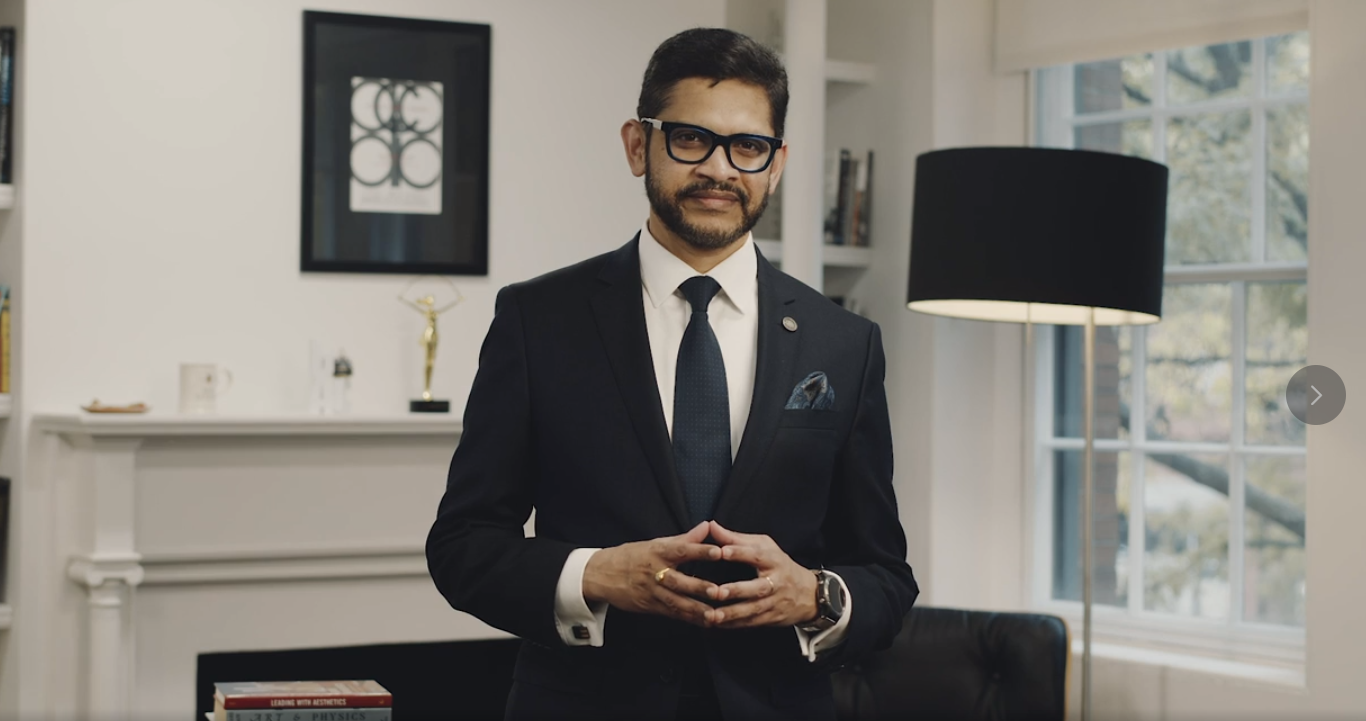 How AI and Robotics Will Evolve Architecture and Design with Dr. Mahesh Daas

News
Get in Touch

For all media inquiries,
please contact the
Communications Team.